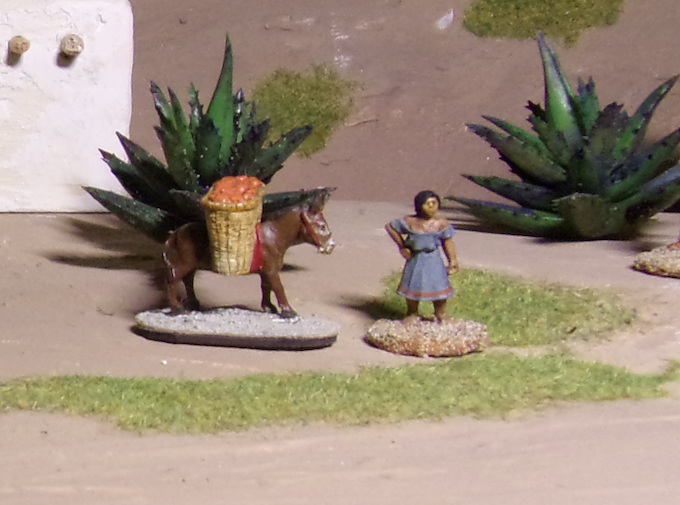 We hear that a revolution is still going on... 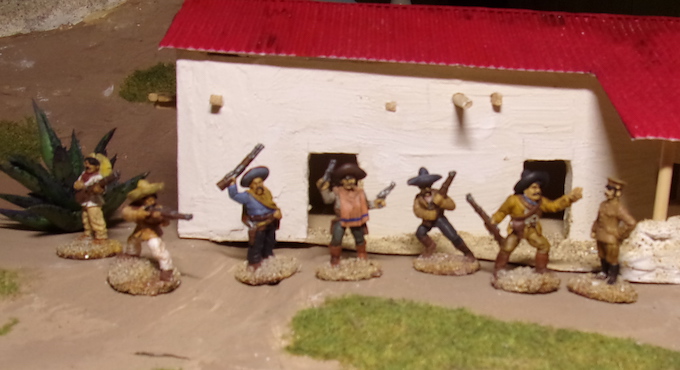 A more modern fashion, inspired by US uniforms or bought from US traders, can be seen too: 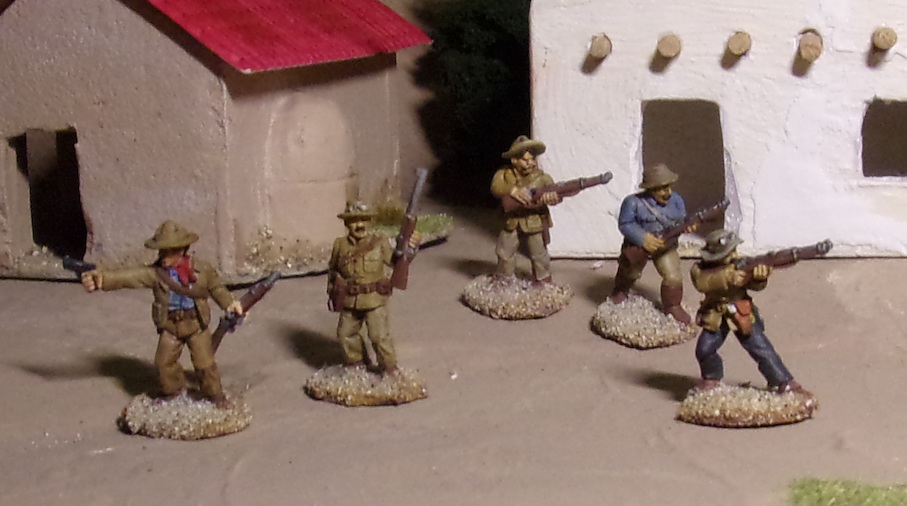 (Um, on the last pic it turned more greenish than I wanted, I'll probably add a brownish wash, the colour of the pants of the guy on the left seems better).

However, Government forces are reacting against the insurrection. 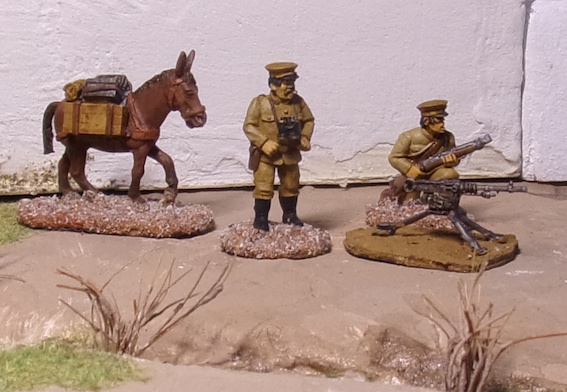 But disobedience is spreading everywhere... 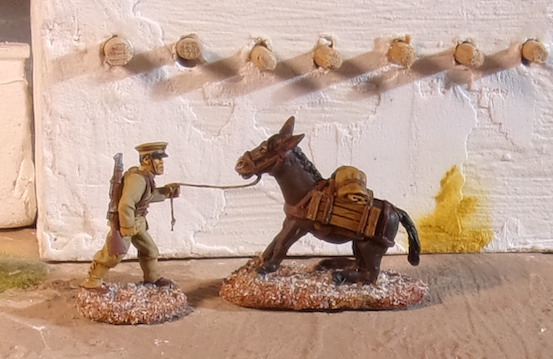 ...and foreign adventurers also get involved. 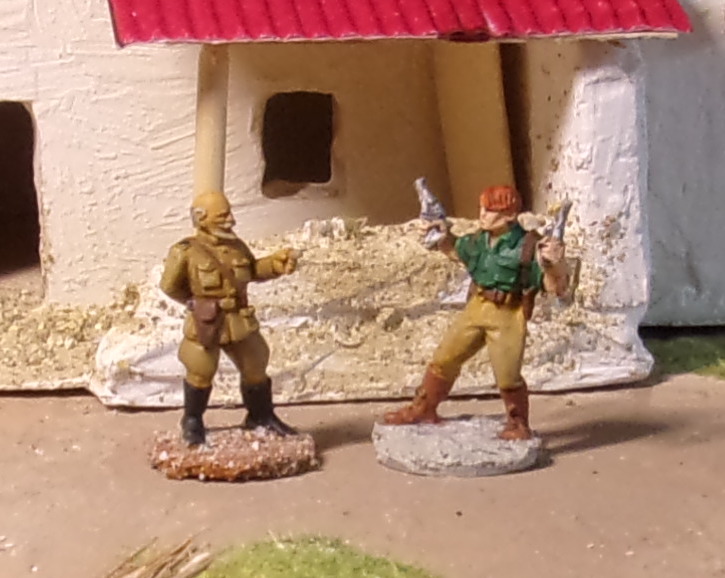 Great stuff!
My knowledge of Mexican history tend to go - Aztecs, Cortes, The Alamo (I know it's Texas now) Captain Danjou, Pancho Villa (and I confess most of my information for the latter period comes from US movies, so I suspect not the best source material).

I don't know much Mexican history either, but Bob Murch's figures are so tempting...

I'll probably keep a rather loose connection to the exact historical developments or the Revolution (rebels vs federales is enough for the overall picture) but as usual I've been looking for smaller details of pulp-ish interest. There were at least 3 rival oil companies (2 US and one British) and also a powerful association of German traders and citizens involved in traditional cultural activities as lobbying and spying. Just add some pre-Columbian ruins in the countryside... ...and some scenarios with US Navy sailors at Veracruz in 1914 would be tempting too.

An extension of the same.

Users browsing this forum: No registered users and 3 guests